It may seem odd to hear your dentist in Kennesaw talk about dementia. However, recent research suggests that your dentist may be the person to do just that. According to a study conducted by the National Institute on Aging, gum disease may play a key role in the development of Alzheimer’s Disease.

Gum disease can be caused by any number of things, including poor oral hygiene, tobacco use, and even some medications. But essentially, gum disease occurs when a buildup of bacteria infect the gum tissues. If it’s not treated, gum disease can lead to eventual tooth loss, bad breath, and can even affect areas outside of the mouth, including the heart.

While there are hundreds of bacteria in our mouths, not all of these bacteria are bad. However, some of them are, and it’s the bad ones that result in infection. There are several species of bad bacteria, but one in particular called Porphyromonas gingivalis can be especially bad and is at the heart of the National Institute on Aging’s study.

Researchers spearheading the study examined over 6,000 participants and analyzed bacteria causing gum disease. Of the 19 bacteria analyzed, Porphyromonas gingivalis was the most common cause of gum disease. Alone that result may not mean much, but let’s take a look at what happens when that type of bacteria infects the body. The study showed that Porphyromonas gingivalis produced a byproduct called plaque of beta-amyloid protein. It just so happens that plaque of beta-amyloid protein is also one of the most indicators of Alzheimer’s Disease.

While these two studies seem promising, more research is needed to actually conclude a connection between gum disease and Alzheimer’s. But in the meantime, your dentist in Kennesaw believes in doing everything you can to prevent gum disease, including:

Taking care of your teeth and your gums can go a long way in protecting your overall health and preventing dental problems from occurring in the first place. If it’s been more than six months since you’ve seen a dentist, we welcome you to schedule an appointment today.

"I've been a patient of Dr. Bruce and his wonderful staff at Hester Dental for over 15 years! He is always relaxed, kind and caring not to mention a wonderful dentist. His staff is always "upbeat" and they know their craft well. I wouldn't consider using anyone else!!"

"Hester Dental has been a great provider for me for over 27 years. I hope for another 27 years of their expert treatment."

"I have confidence in Dr. Hester and will continue to trust this practice with my dental care." 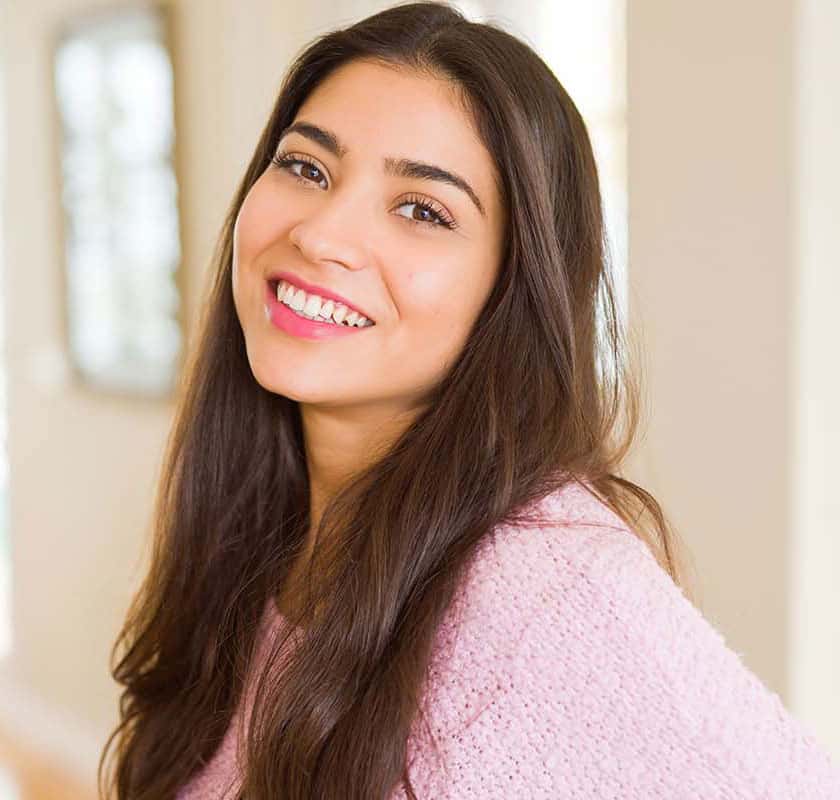 Looking for a way to boost your self-confidence and look years younger?
Ask us about our amazing smile options with Cosmetic Dentistry!
Learn More >
What’s been bothering
you about your
oral health?
Schedule a visit and share your smile story with us.
Contact Us Today >
Looking for honest, local dentists who have raving fans?
Let's see what our happy patients are saying!
Read More >